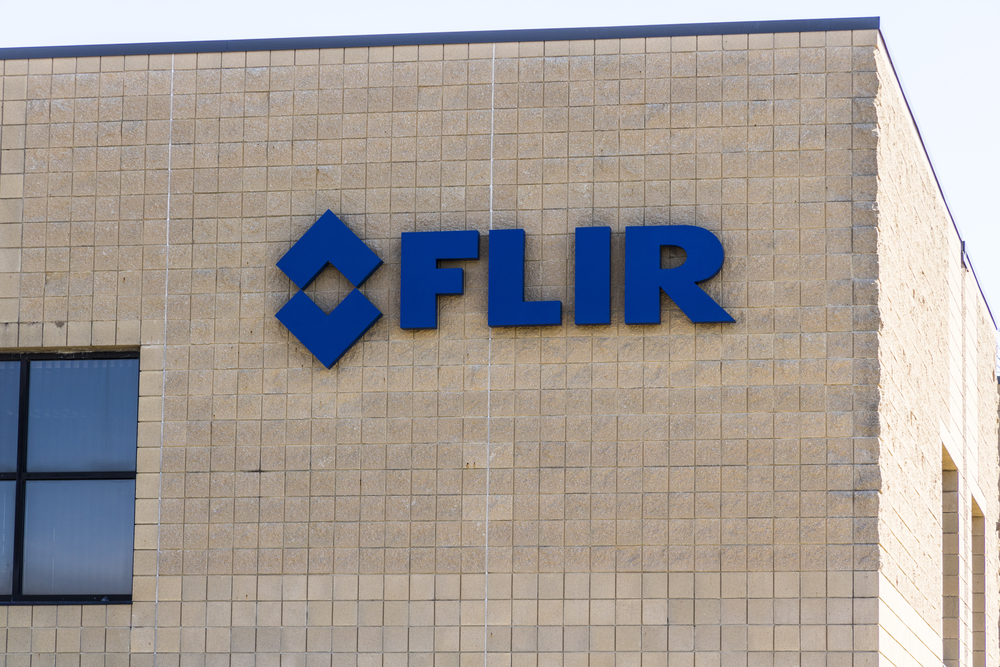 Teledyne FLIR Defense has announced the launch of its new MUVE B330 drone payload that can be used to detect deadly biological agents and other airborne biohazards.

The MUVE B330 is a continuous biological detector and collector, purpose-designed for unmanned aerial systems (UAS) and unmanned platforms to provide real-time monitoring of biological threats while on the move.

The payload lets operators assess a potentially hazardous scene from a safe distance. When dangerous conditions exist or are expected, the MUVE B330 can be flown into suspect areas for an initial assessment of what biological agents may be present.

The new sensor payload deploys in minutes, reducing time to action. The Teledyne FLIR SkyRanger R70 and R80D SkyRaider UAS aircraft will serve as initial deployment platforms for the B330.

The MUVE B330 allows operators to: Make quick assessments of the threat perimeter, trigger automated sample collection for follow-on identification, enable informed decision-making before human operators approach a hazardous scene, locate the threat source and track progression as the scene unfolds and cover difficult terrain from the air.

“MUVE B330 is a strategic addition to our line of intelligent sensing solutions integrated for unmanned platforms that are critical to protecting our military, public safety personnel, and general public when deadly threats or accidents occur,” said Dr. David Cullin, vice president and general manager of Unmanned and Integrated Solutions at Teledyne FLIR Defense.

“Remote detection of biological agents using a drone means faster time on scene and safer measures for troops and first responders, all of which saves lives.”