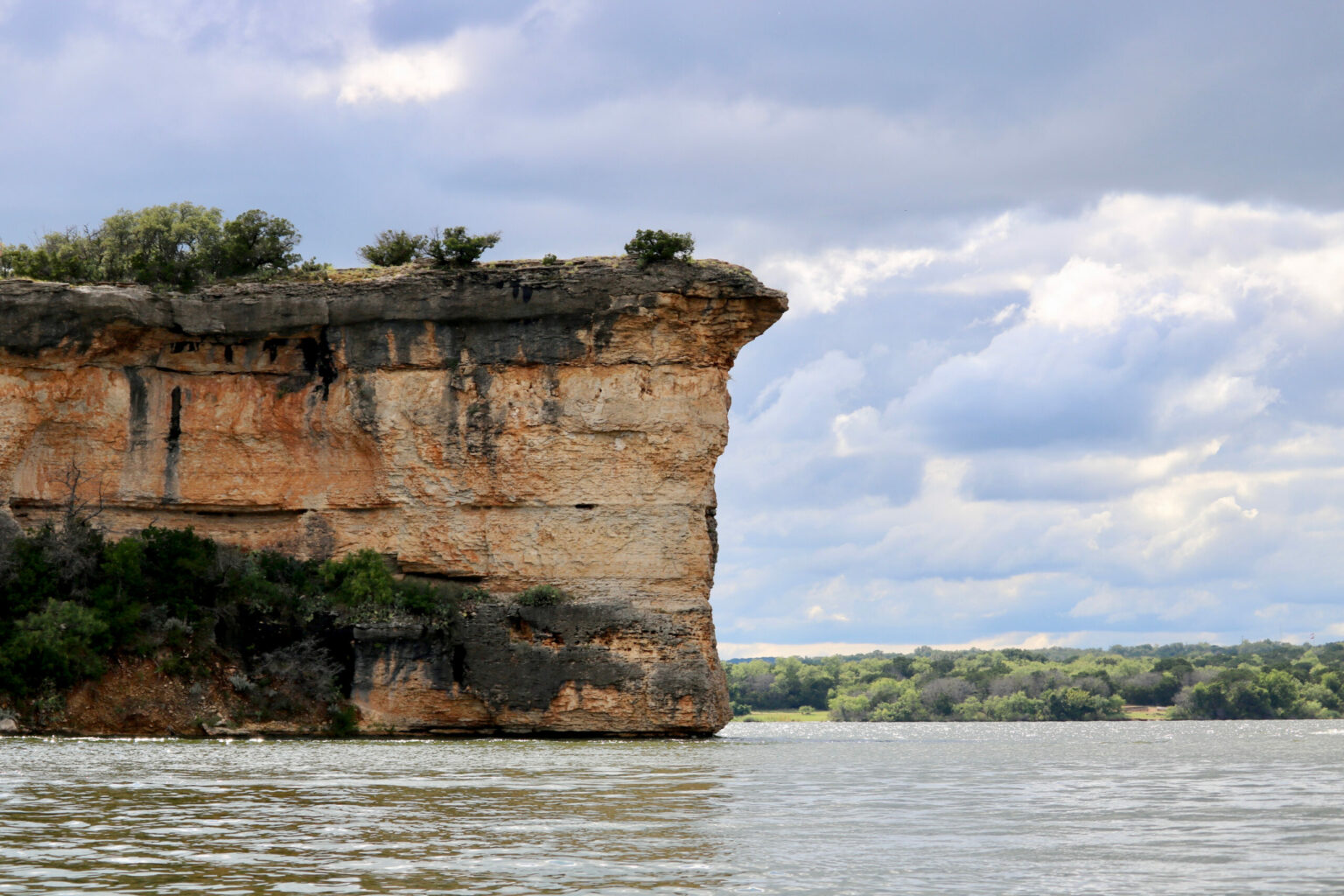 Wildfires have been seen across in the weeks following Texas Govenor Abbott declaring a drought disaster for 164 counties across the state.

As of 20 July, 254 of Texas counties were put under a burn ban as drought and rising temperatures, fuels, or grasses, have become drought stressed and vulnerable to sparking wildfires.

About 99% of Texas had some level of drought conditions as of 20 July. The lower the fuel moisture, the more likely it is for a wildfire to start and spread, according to the National Centers for Environmental Information.

Heather Gonzales, a program specialist who focuses on wildfire prevention for the Texas A&M Forest Service, warned Texans against  doing any activities that may cause sparks such as welding, cutting and grinding materials outdoors.

This year has been a “much drier year than average,” Gonzales said, and the state has not had this many active burn bans since 2011.

By Saturday, fire danger is expected to increase across the state, according to the TFS’ forecasting tool.

A fire at Possum Kingdom Lake destroyed five homes as it spread along its western shore, charring 500 (200 hectares) acres about 70 miles (113 kilometers) west of Fort Worth. That fire was 15% contained Wednesday, the Forest Service said.