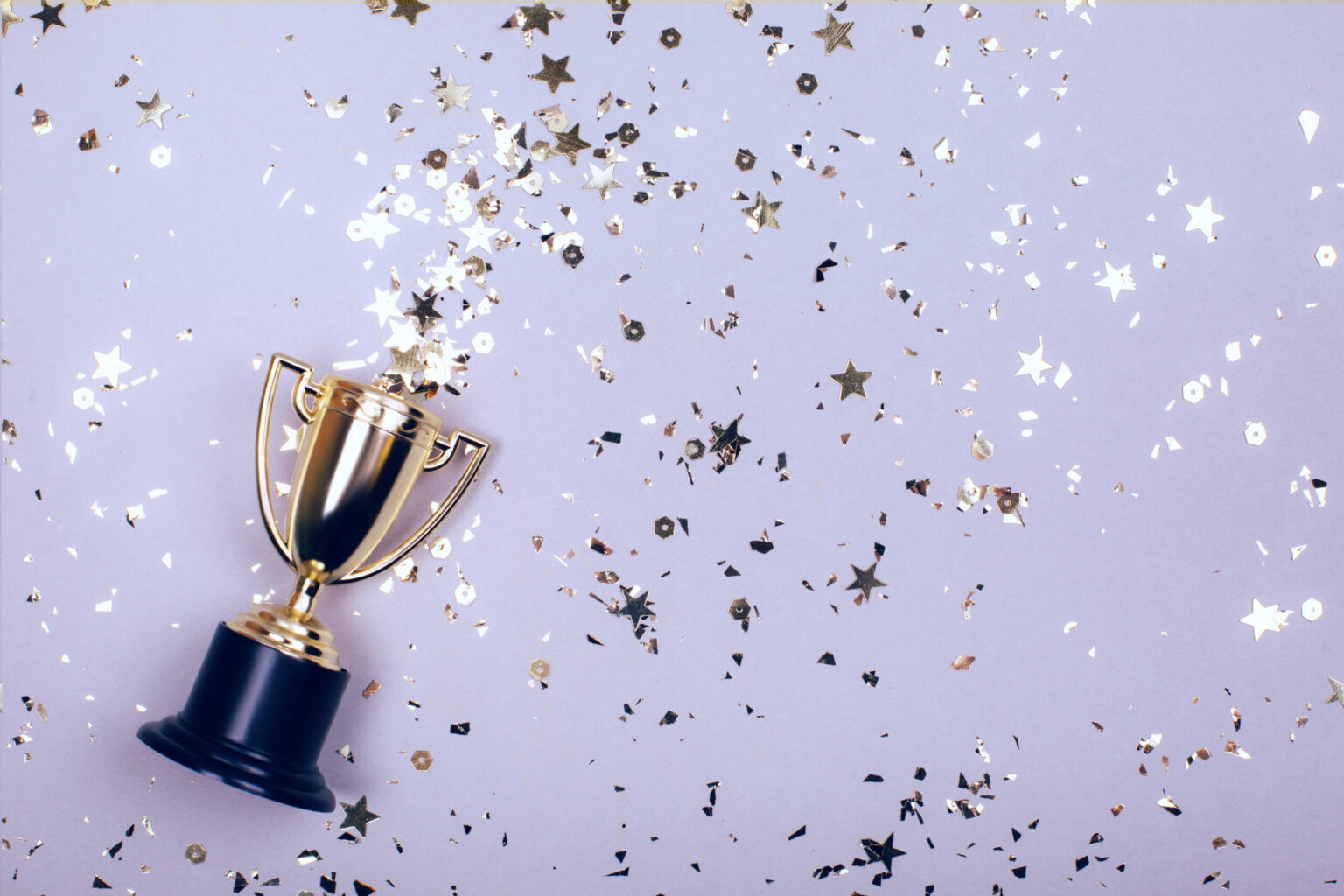 Chief Brian Fennessy has been named California Fire Chief of the Year.

The Ronny Jack Coleman Award is given in recognition of exceptional leadership in fire and rescue services. Fennessy received multiple nominations to receive the for the award from the leaders of other firefighting agencies.

Mammoth Lakes Fire Chief Frank Firevalt, said Fennessy served with “genuine humility” and described him as an example “of what ‘right’ looks like over decades of service.”

Fennessy began his career with the US Forest Service as a member of a team assigned to tackle the most dangerous wildfires. He went on to join San Diego Fire-Rescue in 1990 and was eventually promoted to the chief of that department in 2015.

He became the head of the OCFA in April 2018, just months before the 23,000-acre Holy fire broke out in the Trabuco Canyon area. He stood at the helm of the agency through numerous major disasters, all while seeking to modernise it in the face of consecutive years of climate-change driven drought.

Chief Fennessy said in a statement: “I am humbled to accept the 2022 Ronny Jack Coleman Award on behalf of the OCFA firefighters and professional staff who collectively embody the tenets of professionalism and care this honour signifies and represents.”