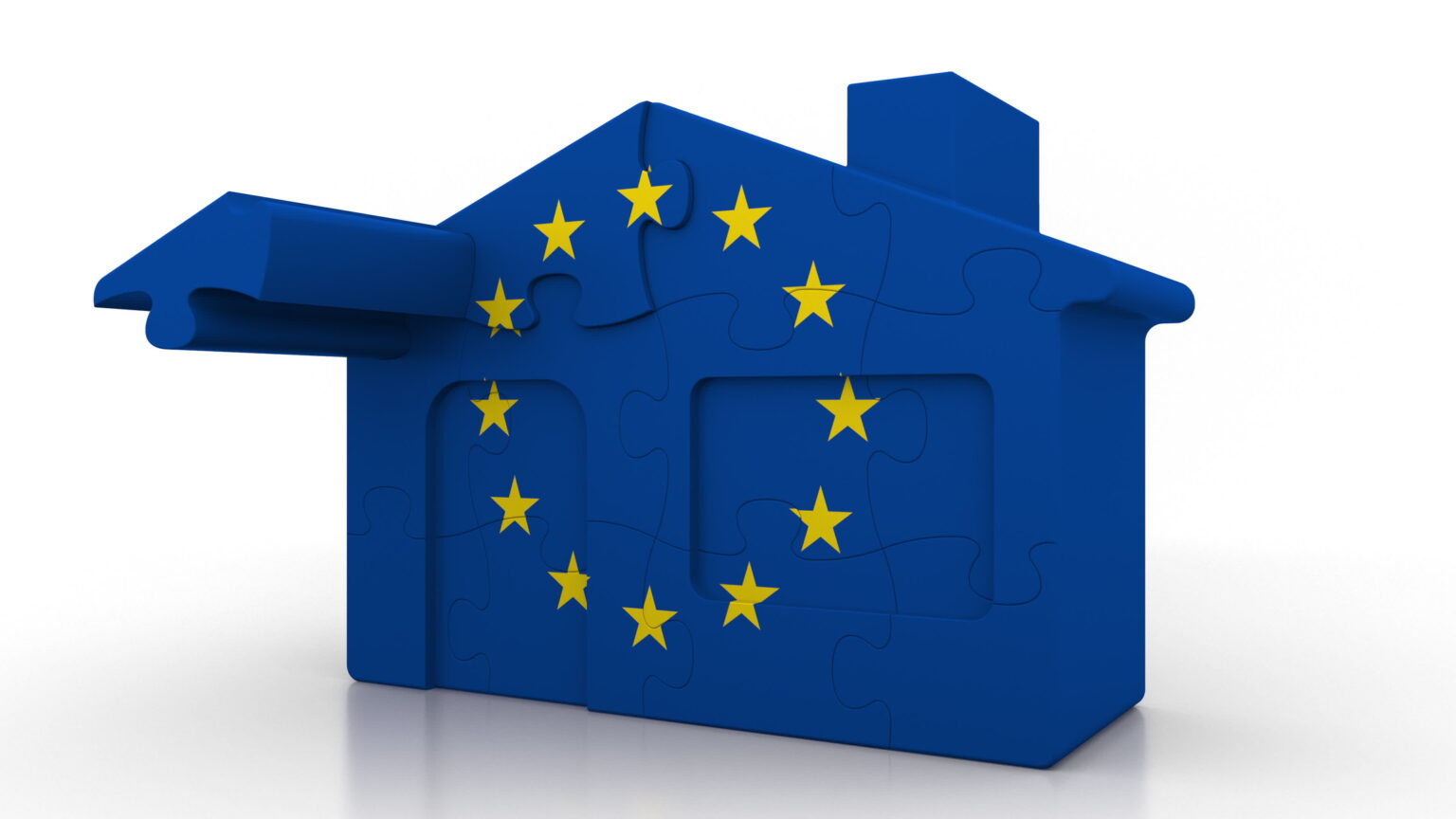 Members of the Euralarm Fire Section have expressed concern over the European Commission’s CPR (Construction Products Regulation) proposal which it says ‘fails to address the market needs’ and ‘does not address the main challenge facing standardisation’.

Although Euralarm said it welcomed the publication of the proposal for a new CPR and the recent Q&A session which provided an opportunity to clarify the understanding, members were disappointed that the proposal fails to address the urgent need to resolve the ongoing stagnation of the standardisation process.

Euralarm explained that standards for individual fire safety products such as smoke detectors fall under the CPR and so the performance characteristics of these products are, to a large extent, identical across all of Europe.

A system compatibility standard outlines which products belong to which system, while the design, installation, commissioning, and maintenance of a fire safety system are achieved through national standards.

These standards focus on the overall function in alignment with national and/or regional regulations. This arrangement has been developed over many years and has met the needs of stakeholders across the continent. The application standards would be meaningless without robust product standards.

Euralarm said in its statement: “The drafted CPR shows that it is not possible to solve the current issues easily as the legal boundaries haven’t changed. Harmonised standards remain legally controlled documents according to the Commission’s interpretation of the European Court of Justice ruling and the new CPR does not provide any means to solve this.

“It would mean that the fire safety industry has to re-write all product standards to align with what the European Commission is requesting. Consequently, the system standard and all the national application standards would have to be re-written.

“We estimate the time span for such an undertaking to be at best 10 years. This would not be an effective use of resources and would certainly be met with significant resistance because of the unnecessary confusion and inconsistencies of such a transition.

“Assertions that the changes proposed amount to a simplification and should reduce costs and timescales for publishing standards are therefore unsubstantiated.  Euralarm members anticipate increased costs, complexity and timescales.”