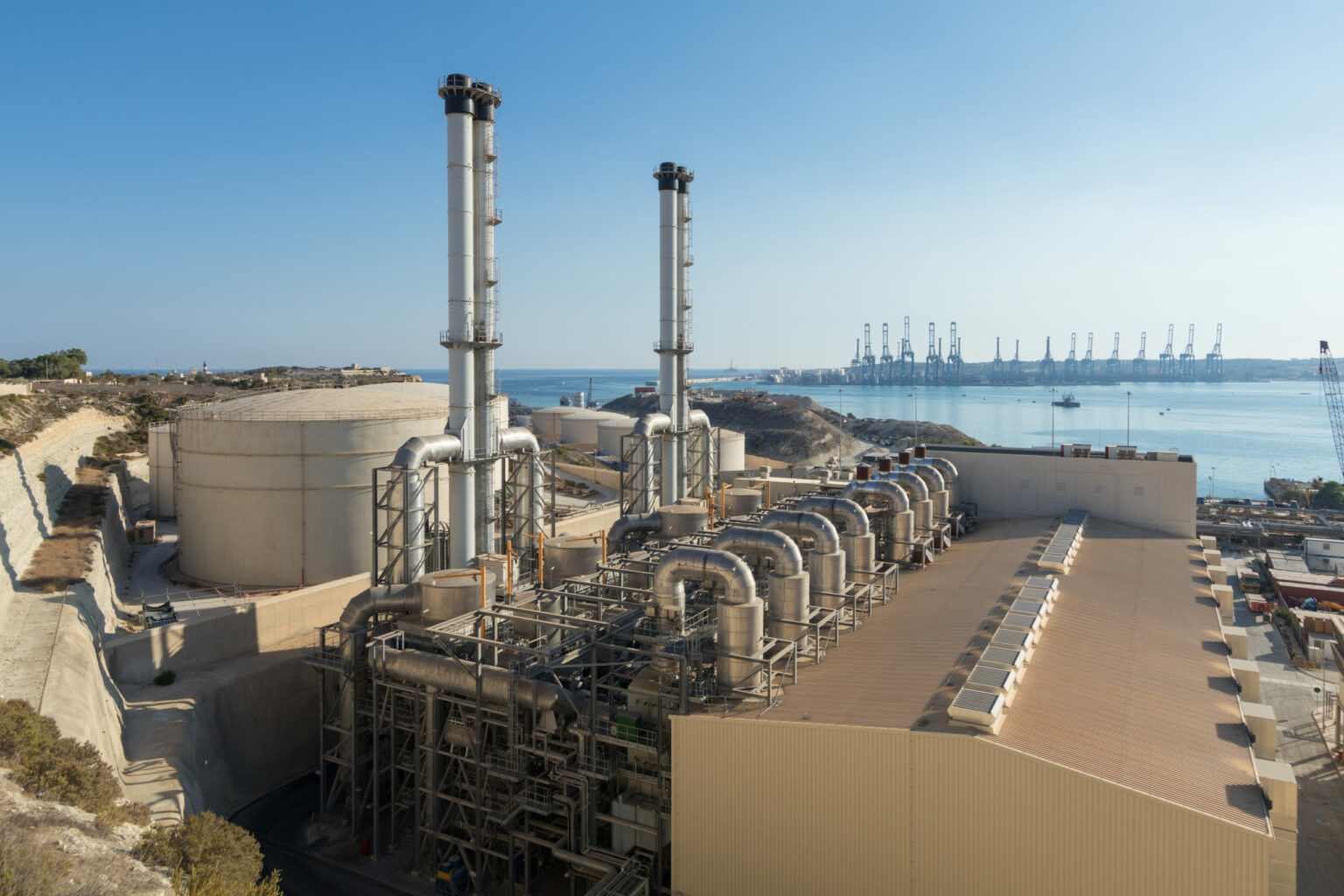 Freeport LNG, operator of one of the largest US export plants producing liquefied natural gas (LNG), which initially said it would be shut for at least three weeks following an explosion at its Texas Gulf Coast facility, raising the risk of shortages especially in Europe, now expects to see a delays of up to six months until full operation resumes.

The explosion occurred from a breach in pressurized pipes that transfer LNG from storage tanks to nearby dock facilities, the company said. The incident is being investigated by the company, US energy and pipeline regulators, and the US Coast Guard. A company spokesperson declined to comment on whether investigators are looking at potential design or structural flaws.

The extended delay of about six months in the return to full operation is an indication that investigators want to understand the cause of the explosion to avoid another fire, according to outside experts said.

Natural gas prices slumped in the United States and soared in Europe on news of an extended shutdown. The facility accounts for about 20% of US LNG exports and has been a major supplier to European buyers seeking alternatives to Russian gas since its invasion of Ukraine. US natural gas markets have fallen as traders anticipated the outage would lower domestic demand.

“This is a significant production outage at a major US facility,” said Alex Munton, director of global gas and LNG at research firm Rapidan Energy. Freeport LNG ships about four cargoes per week and a three-week shutdown will take at least 1 million tonnes of LNG off the market, he said. “It’s going to mean one thing: shortages. The competition for spot LNG is going to drive global LNG prices higher.”

The Freeport facility can process 2.1 billion cubic feet per day of natural gas into a supercooled liquid for shipping, and had been running near capacity in recent months, according to consultancy Rystad Energy.

“It’s very serious,” said Alex Munton, director of natural gas and LNG at consultants Rapidan Energy. “We now have a much larger and much more extensive outage at Freeport LNG that will remove more supply from the market than was anticipated.”

“We expect Europe will be the region most impacted by this incident,” analysts at Rystad Energy said this week. The loss of production through September will remove another 2.8 million tonnes from the market, said Alex Froley, LNG analyst at ICIS.