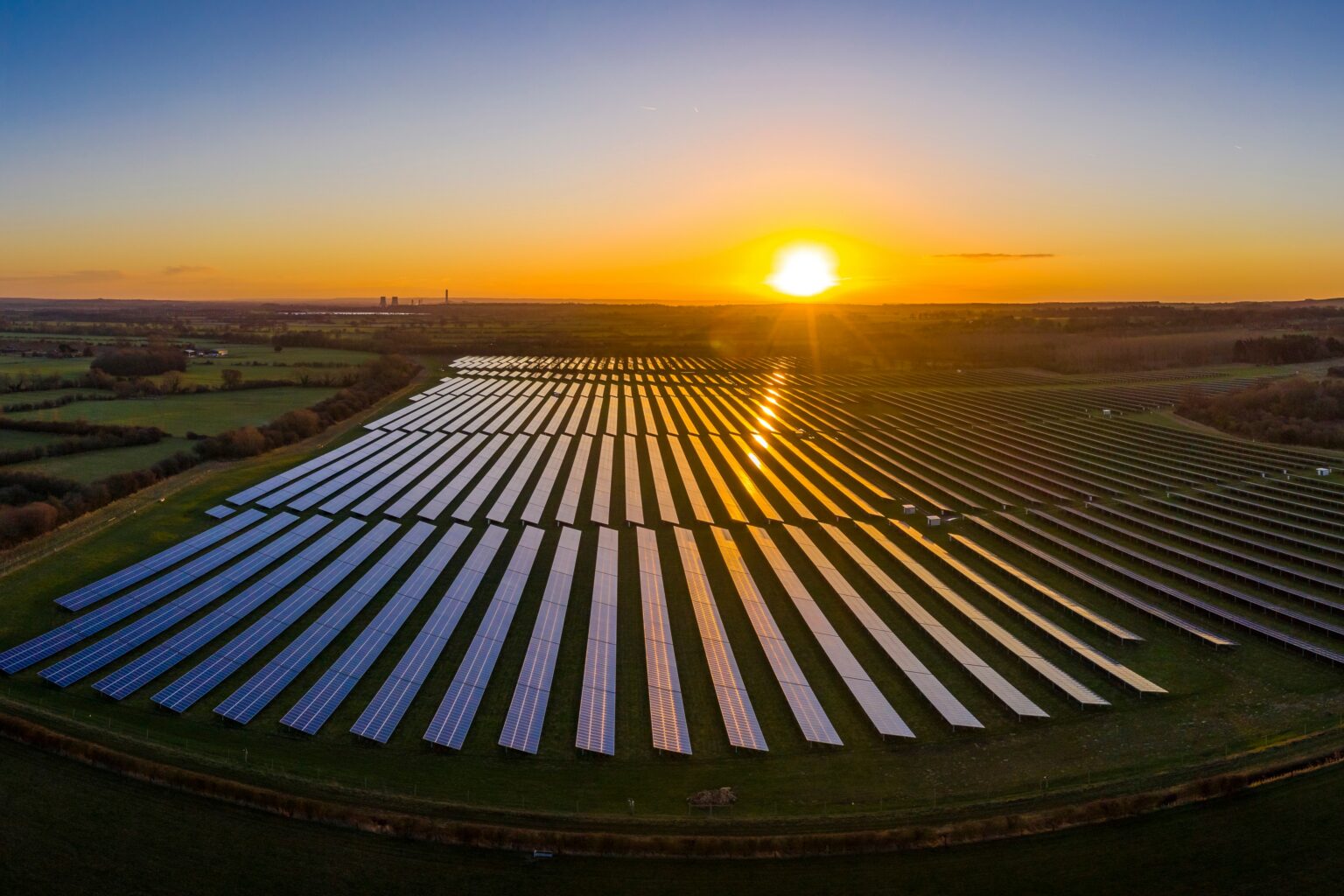 Matthew McKaig, Director of Communications at Thermarestor, talks about the electrical overheating detection system that is preventing ignition.

Anything that uses electricity as a source of supply has the potential to cause a fire. In the UK alone there are approximately 25,000 fires of an electrical origin each year. Unfortunately, the problem is not just confirmed to this country; in many countries around the world electricity is the most significant factor in terms of the cause of fires. In electrical fires the source of ignition – the thing that actually causes a fire – is excessive heat.

Thermarestor was created because there was not a low cost and accessible product on the market which could alert a third party to excessive, pre-ignition heat in electrical locations. As a pre-ignition solution to the problem, it represents a step change in fire safety. The vast majority of fire safety measures are post-ignition and seek to contain the effects of a fire. Thermarestor prevents such fires from happening in the first place.

The major cause of fires involving fixed wire installations is localised resistive heating – loose, poorly made and oxidized electrical connections generates excessive heat, often confined to a relatively small area. If the heating process continues unnoticed over a period of time, ‘thermal runaway’ can occur, whereby the heat generated cannot be dissipated, resulting in temperatures exceeding 1300˚C, hot enough to ignite any adjacent combustible materials. Prolonged electrical overload can have a similar effect, especially in relation to electrical intakes.

Unfortunately, existing circuit devices such as MCBs and RCDs offer no protection, as they are unable to detect heat generated at the points of connection. Similarly, regularly inspecting and testing the electrical installation (an EICR in the UK) does not necessarily provide protection, because it is primarily concerned with determining if the installation is electrically safe for continued use, rather than focusing upon the risk of an electrical fire. Given the recommended interval between inspections – and the fact that only a sample of the connected accessories, such as sockets, are routinely inspected – a resistive heating fault can easily develop unnoticed.

Thermal imaging using infrared cameras to detect ‘hotspots’ is another means of assessing the health of an electrical installation. However, the usefulness of such a survey is dependent upon all electrical loads being present at the time of inspection, as the survey only records a snapshot at that moment in time when the camera passes over the connection point. As an example, many older properties rely upon ‘off-peak’ electric heating and this is perhaps their biggest electrical load; unless the thermal survey is undertaken at night during the winter months this load will not be present.

The advantage Thermarestor has over thermal scanning is that it is present 24/7 and has the added benefit of being able to notify someone the instant that excessive heat is present. This means that a potential emergency situation is avoided – becoming a maintenance issue instead; the fault causing the overheating can be investigated and rectified.

Thermarestor provides continuous monitoring and protection of electrical components and accessories in a variety of environments. It actively prevents electrical fires from happening. It is a heat detection system that can be installed to permanently monitor the temperature of electrical connections and components. In the event that abnormal temperatures are detected, it can be configured to instantly notify occupants, and/or make a power disconnection.

The technology protects installations by sensing heat from high resistance connections and overload. It is fundamentally a small electro-mechanical switch which, on activation, closes a circuit – which means that it can send an alert to a third party, and/or disconnect the power.

As a fire prevention system, Thermarestor provides protection against the most common cause of electrical fires in low voltage electrical installations – localised resistive heating, caused by loose and poor connections. It can be installed to both new and existing installations, allowing thermal monitoring of incoming supplies, distribution boards, switchgear and accessories, such as socket outlets.

Connection to existing fire alarm and Building Management Systems is simple and straightforward and provides a highly effective means of notifying occupants of any overheat conditions. We also offer a ‘standalone’ notification system, by means of our ‘MetaCom’ communicator, which sends text messages and e-mail alerts, immediately identifying the location of the fault.

This allows such incidents to be investigated as a maintenance issue, thus mitigating the risk of a fire developing and avoiding the need for an emergency response, by providing permanently installed protection for people and property.

Thermarestor can be a game changer because it facilitates the sending of an alert to a third party prior to ignition, whereas most detection systems are post ignition. That is not to say that post ignition measures lack credibility, not in the slightest, but if there is an opportunity to turn a potential fire into a maintenance issue, then – and on balance – this must be a good path to tread. Thermarestor thereby builds further fire safety into the whole dynamic.

The device is also important because it could provide the ‘missing link’ in the IOT dynamic. Whilst Thermarestor’s role within the piece is small, its significance is arguably substantive, as it helps enable the prevention of fires, sending early warning of developing problems to nominated individuals prior to ignition – whereas the current emphasis is on post ignition measures when, some might argue, it’s simply too late.

Looking ahead we have several plans and projects in the works. One is to continue with the installation of ‘standard’ Thermarestor applications, particularly electrical Distribution Boards in all types of building, especially heritage structures. Social Housing estates might also find the device fulfils an important role in fire prevention. There are also plans for a pilot at a large PV Solar farm in Brazil whilst researching similar applications within the same industry.

In addition, we will continue to scope other applications for the device, including within the Lithium-Ion battery industry; with potential for domestic EVs particularly, also with battery charge/storage boxes. We will remain open to further applications for Thermarestor, particularly with white goods, also perhaps with the detection of excessive heat due to friction.

Finally, a certain sector of the insurance industry has shown some interest in the device, as it is thought that this innovation may well be able to reduce the incidence of fire. That it can do this prior to ignition is likely to be an attractive feature from both the insured’s and insurer’s perspectives. This must be an area which should also be investigated more thoroughly.

In terms of emphasis, the Fire Safety industry can sometimes appear to concentrate more on detecting and dealing with a fire than with its prevention. There are complicated reasons for this, but Thermarestor should help contribute towards righting this balance, so that more attention is given to trying to ensure that the fire does not start in the first place – so less smoke/fire damage to property, little interruption in business continuity, lower insurance premiums also a potentially lower level of harm to human life.