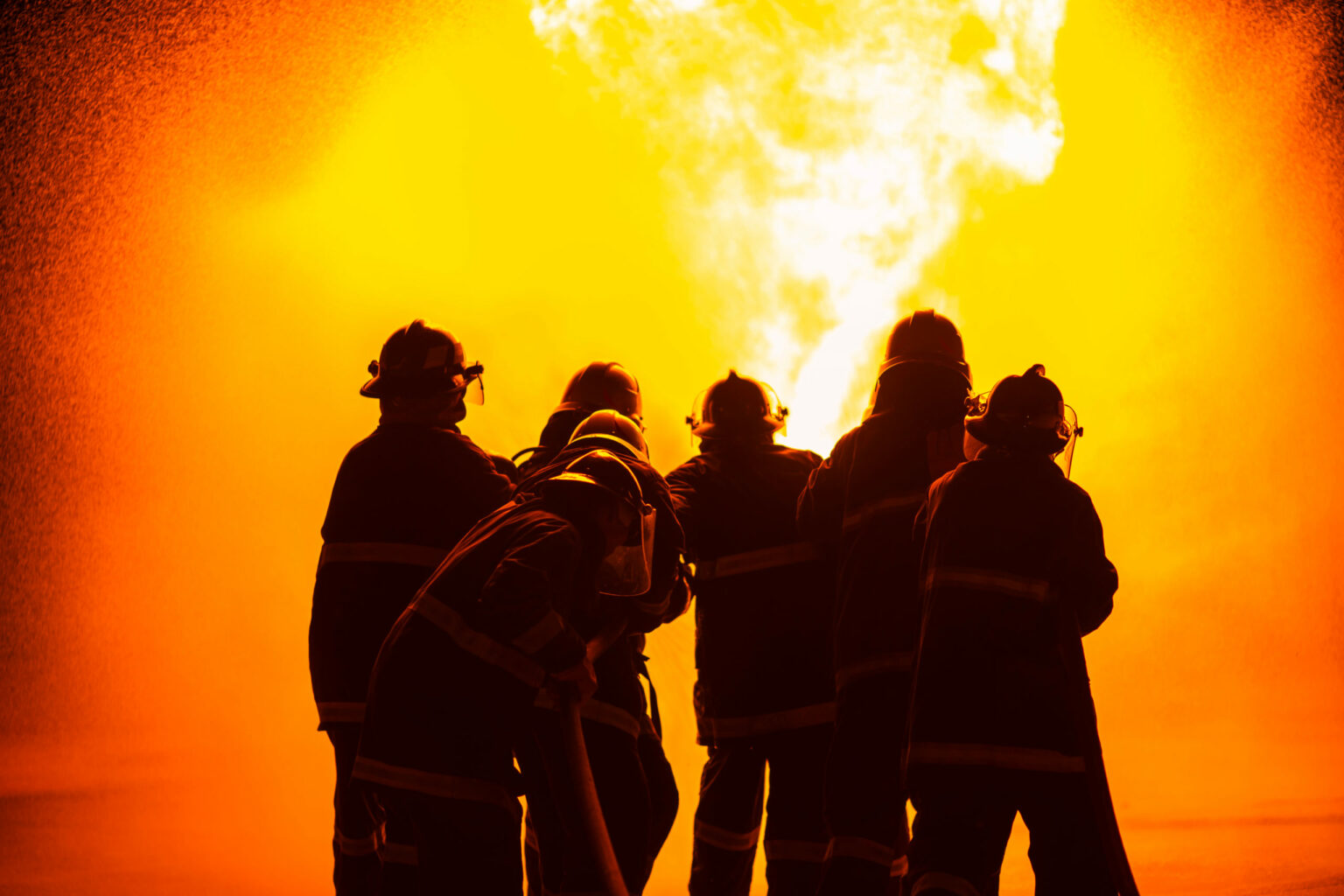 A large fire in a crude oil tank in the port of Matanzas in Cuba caused several explosions Saturday morning, leaving at least 121 people injured, local authorities said, and 17 firefighters, who were trying to prevent the flames from spreading, were declared missing by Cuba’s presidential office.

Firefighters and other specialists were still trying to quell the blaze at the Matanzas Supertanker Base, where the fire began during a thunderstorm Friday night, the Ministry of Energy and Mines tweeted.

The oil storage facility is located in an area of Matanzas Bay opposite the city centre. Authorities said about 800 people were evacuated from the Dubrocq neighbourhood closest to the fire.

In an afternoon press conference, Cuban Prime Minister Manuel Marrero said rescue teams recovered the body of an unidentified person. Local state media reported it was of one of the missing firefighters.

The Cuban government said it accepted “technical assistance” offered by the United States to help put out the fire.

Firefighting teams appeared to have made progress on Sunday bringing under control a fire at its main oil storage facility, drawing on help from Mexico and Venezuela to fight the raging flames.