Large fire breaks out at prominent shopping centre in Pakistan 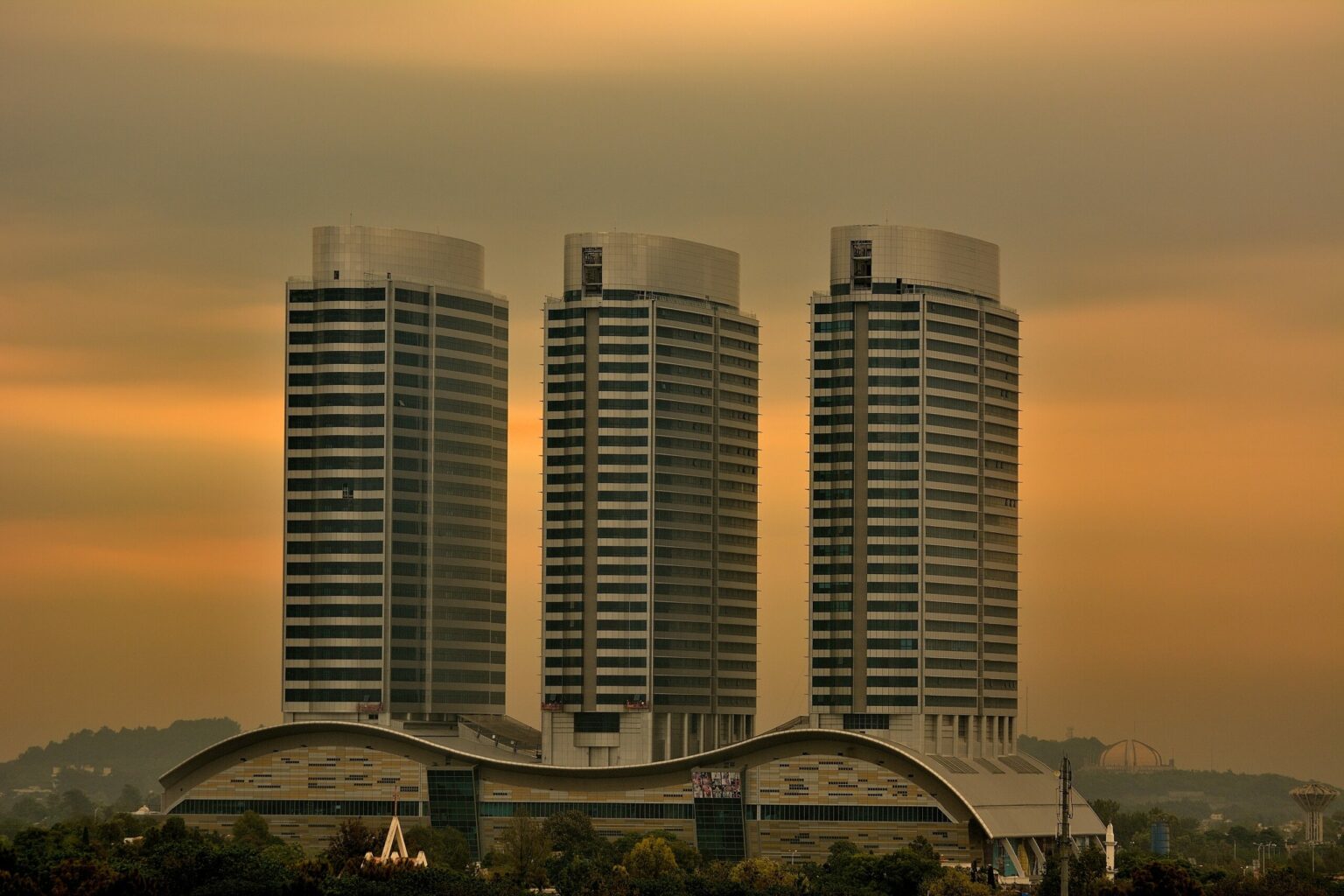 A large fire broke out at the Centaurus Mall in the centre of the Pakistani capital, Islamabad, on Sunday.

Hundreds of people were evacuated from the mall as the emergency services were called to extinguish the blaze.

Local police said that everyone was safely evacuated from the mall and no casualties were reported. Rescue teams reportedly pulled out people trapped in the mall via a rear entrance before carrying out a search operation inside the building.

The Capital Development Authority (CDA) said the fire was under control after two hours.

According to the BBC, the capital’s deputy commissioner, Irfan Nawaz Memon, said the shopping centre and nearby residential buildings were being sealed until the technical team had reports “on the structural capability of the towers after this fire”.

Pakistan’s Prime Minister Shehbaz Sharif said that he had ordered all relevant institutions and authorities to take immediate action.