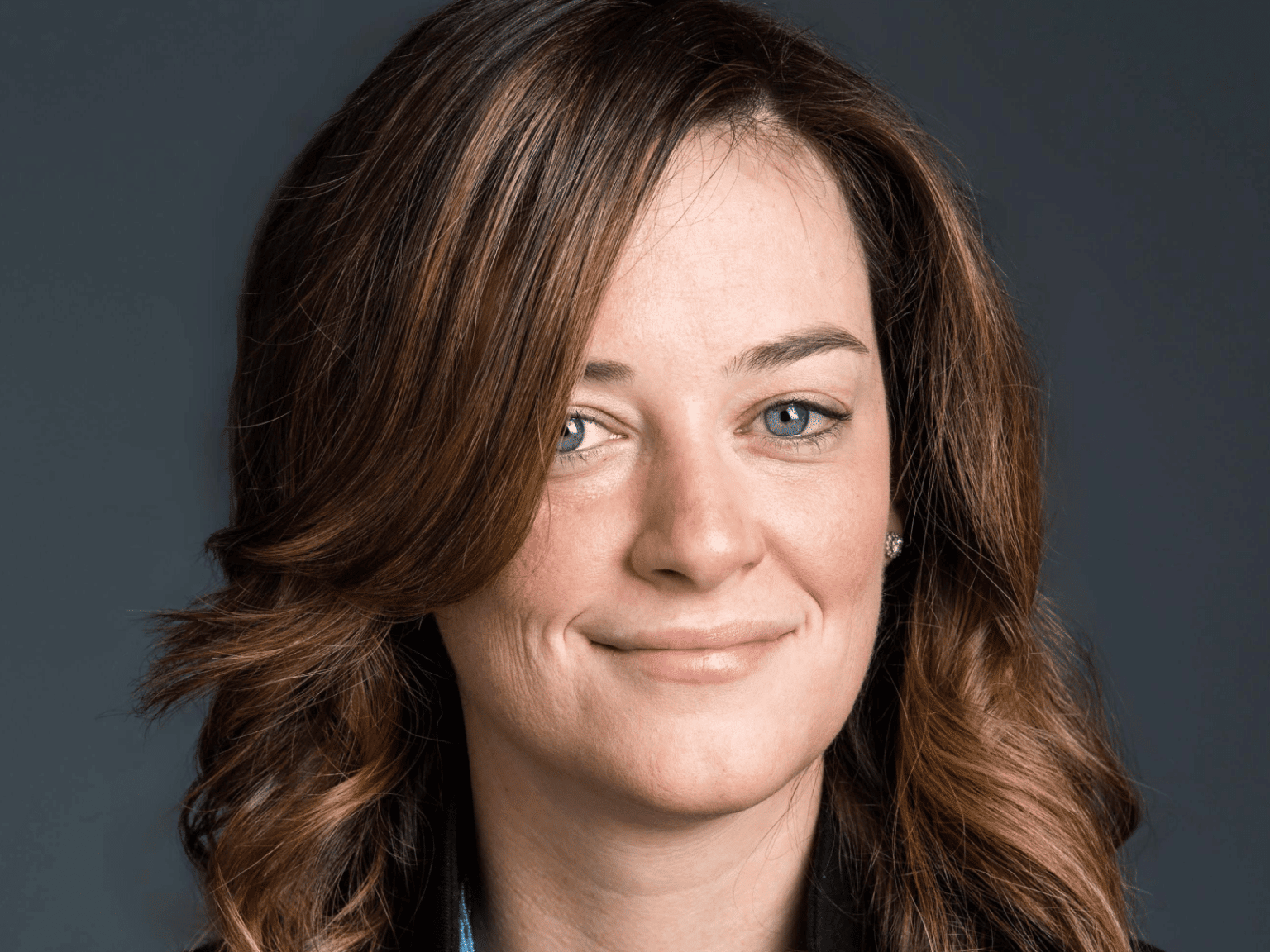 Laura Kavanagh was been sworn in as New York City’s first ever female fire commissioner, becoming the first woman to lead the FDNY in its 157-year history.

Mayor Eric Adams led the swearing in ceremony at Engine 33, Ladder 9 in Noho, a historic building where John J. Scannell, the city’s first fire commissioner, had his office.

Kavanagh has been serving as acting FDNY commissioner since February, having stood at the helm of the nation’s largest fire department since Daniel Nigro stepped down as commissioner. Nigro appointed Kavanagh as his second-in-command in 2017.

Kavanagh joined the agency in an external affairs role in 2014, quickly moving up through leadership positions. She became the acting commissioner in February, following the retirement of long-time chief Daniel Nigro.

Before joining the department, she worked on election campaigns for Mayor Bill de Blasio and President Barack Obama, among other management and consulting roles.

She will become the first female leader of the nation’s largest municipal fire department. Currently, more than three-quarters of firefighters are white men, and less than 1% are women, according to city data.

Local 2507, the union representing the FDNY’s EMTS, paramedics and fire inspectors, issued a statement about Kavanagh’s appointment saying, “We congratulate her. She’s a great candidate. She’s a champion who fought for EMS and will continue fighting for us.”