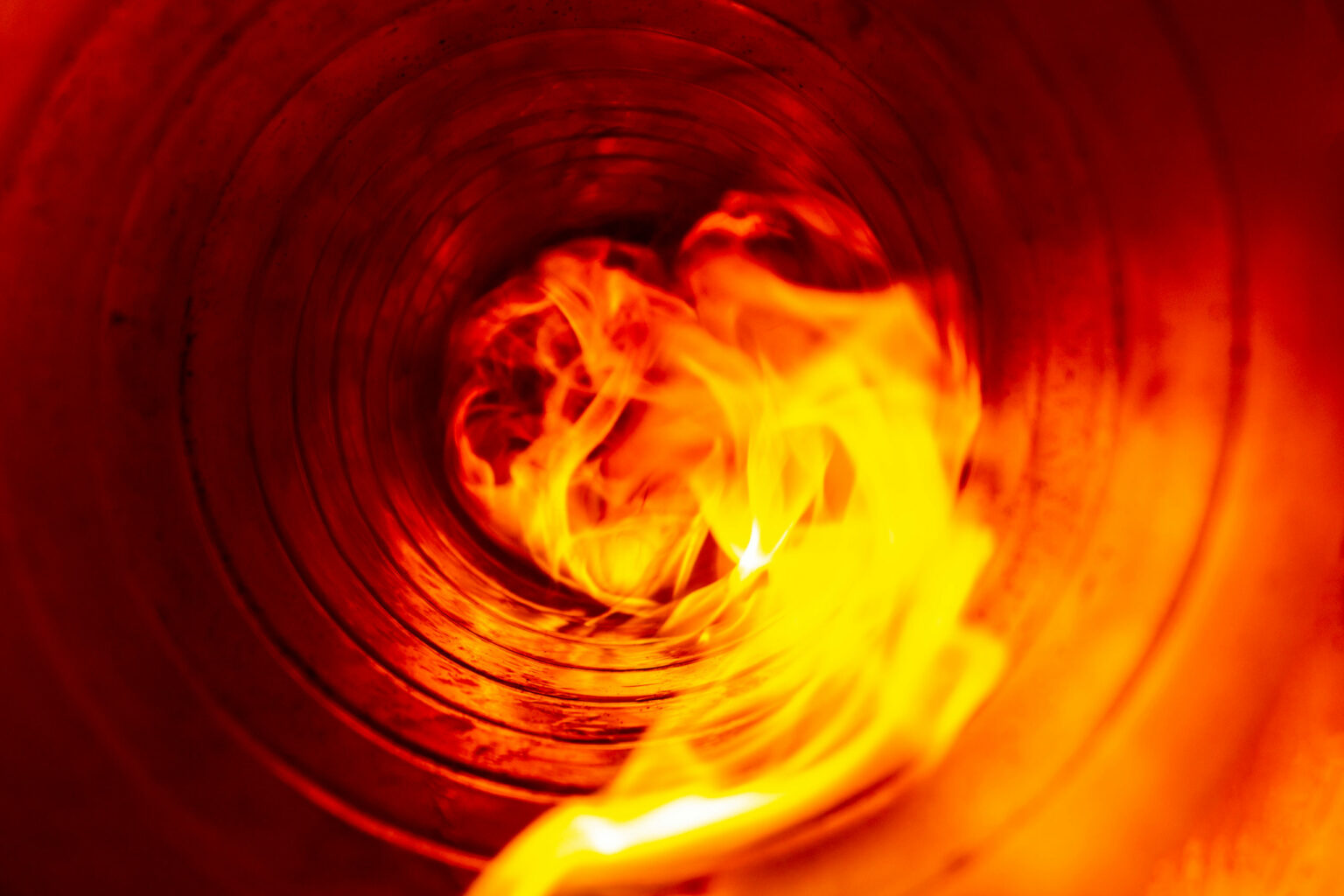 The London Fire Brigade has issued a warning to restaurant owners to ensure the ducting in their extraction systems is clean following a fire at a restaurant on Monument Street in The City of London spread from the basement of the property to the fourth floor last night.

Twelve fire engines and around 80 firefighters were called to the scene where the ducting (extraction system) from the basement to the fourth floor was destroyed by the fire. A small part of the basement and ground floor of the six-storey building were also damaged. There were no reports of any injuries.

Station Commander Chris Mattingley, who was at the scene, said: “The fire spread through the ducting from the basement of the building up to the fourth floor. Firefighters worked hard in warm conditions to bring the fire under control.”

The Brigade’s 999 Control Officers took 18 calls to the blaze. It took its first call at 1833 and the fire was under control 2115. Fire crews from Dowgate, Whitechapel, Dockhead, Shadwell and surrounding fire stations were at the scene.

The fire is believed to have been accidental and caused by grease in the ducting igniting and spreading.

A London Fire Brigade spokesperson said: “We’d like to remind restaurant and takeaway owners to ensure they don’t have dirty ducting. If you don’t clean the ducting in your extraction system regularly, you’re at a greater risk of ducting fires.

“You should also make sure you keep the hob, cooker hood and extractor fan clean too – built up fat and grease can ignite and cause a fire.”