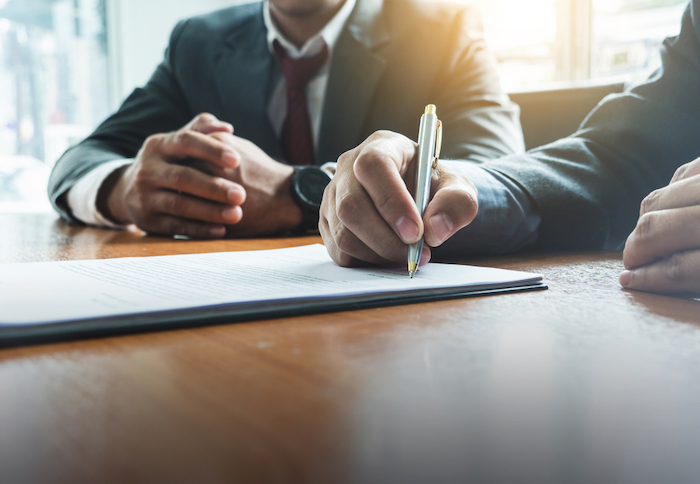 The Board of NEBOSH has announced appointment of Andrew Shenstone as the new Chief Executive Officer of NEBOSH, the National Examination Board for Occupational Safety and Health, which provides valuable qualifications to tens of thousands of people in more than 130 countries every year. The appointment was made after a fair and open competition for the role.

Shenstone has worked in the education and training industry for several years and brings with him extensive experience of development and enhancement of higher education for the benefit of learners, employees and wider society.

He will lead the ongoing growth and development of NEBOSH as we aspire to attract even more people to train for, and take, our globally recognised qualifications in safety, health and environmental management.

The NEBOSH Board said looks forward to welcoming Shenstone who will join NEBOSH as CEO on 20 March 2023. Andy Wilkinson-Sharpe will meanwhile continue in the role of Acting Chief Executive.