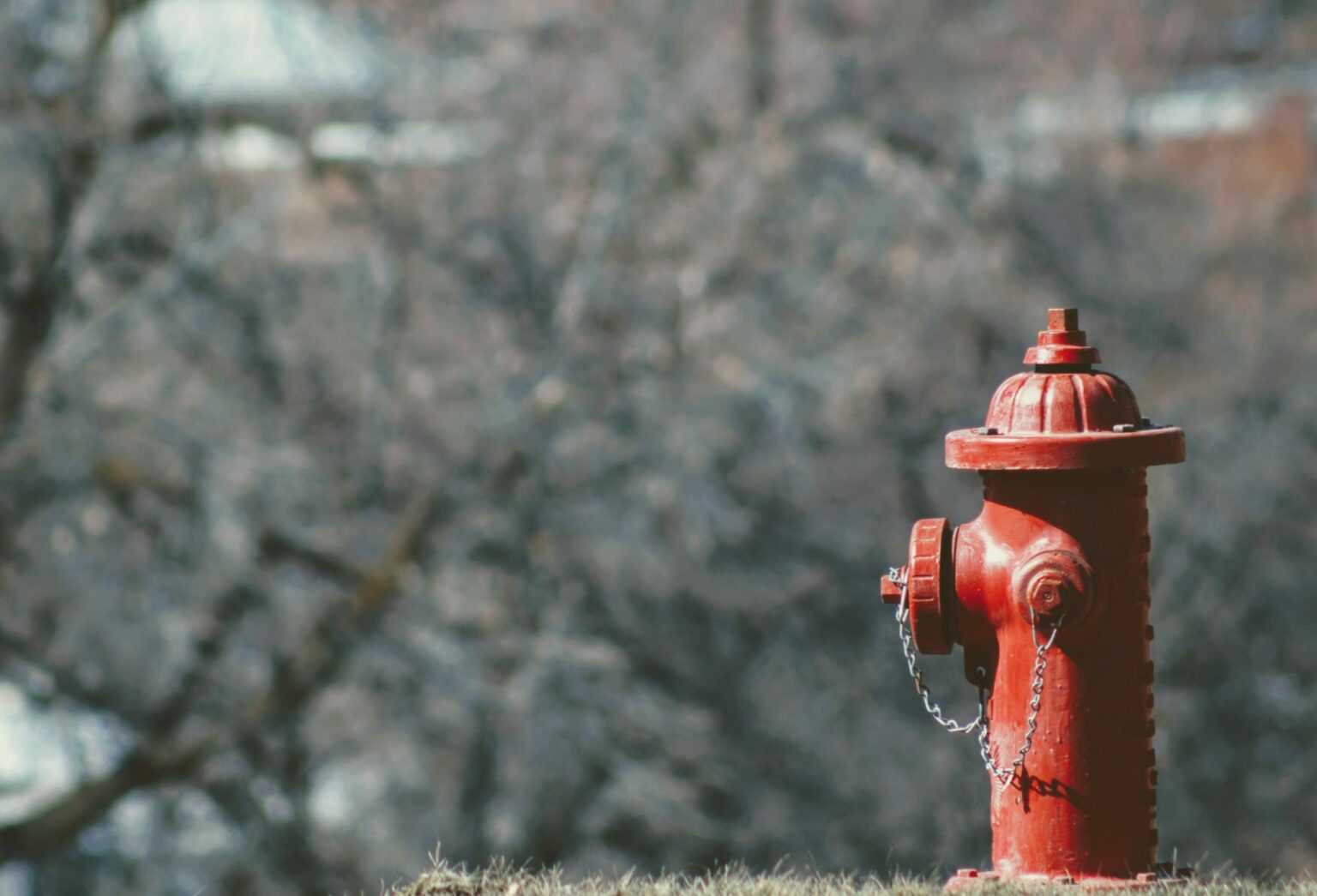 The Federal Fire Service of Nigeria has called out the absence of water hydrants which were previously positioned to assist officials of the fire service in fighting fire during outbreaks.

The Service said in the past the water hydrants that were positioned around towns came in handy when they ran out of water.

Raising this concern at a safety sensitization drive, the Zonal Controller, Zone F, South West, Assistant Controller General of Fire, Chike Njoku said most of the water hydrants were removed during road construction and were not replaced.

He said: “We use to have water hydrants but today those hydrants are not there again. Before the reconstruction of these roads, we have hydrants; there was even one here at Yaba.

“In the past when you are moving along the streets you will see hydrants but now they are no longer there. As they are reconstructing the roads, those hydrants are blocked; making it difficult for us to get water during a fire outbreak.”

Njoku also noted that as part of efforts to ensure the reduction of fire incidents during the last four months of the year as the harmattan approaches, the fire service is embarking on the sensitisation drive to enlighten citizens on what to do and avoid during this period.

He said: The major causes of fire incidents are human error, carelessness, and the way to prevent it is for us to adhere to fire prevention information. To prevent fire outbreaks, he said people should avoid overloading our electrical gadgets, as well as prevent children from playing with matches.

“We should avoid storing inflammable materials in our houses or offices; we should endeavour to call the fire service on time when there is an outbreak of fire.

“We are complaining to the appropriate quarters. Even now, for you to get water, the domestic water in your place, you know that it is difficult. And this water comes from the public place.”