Scottish ministers called out over slow response to cladding crisis 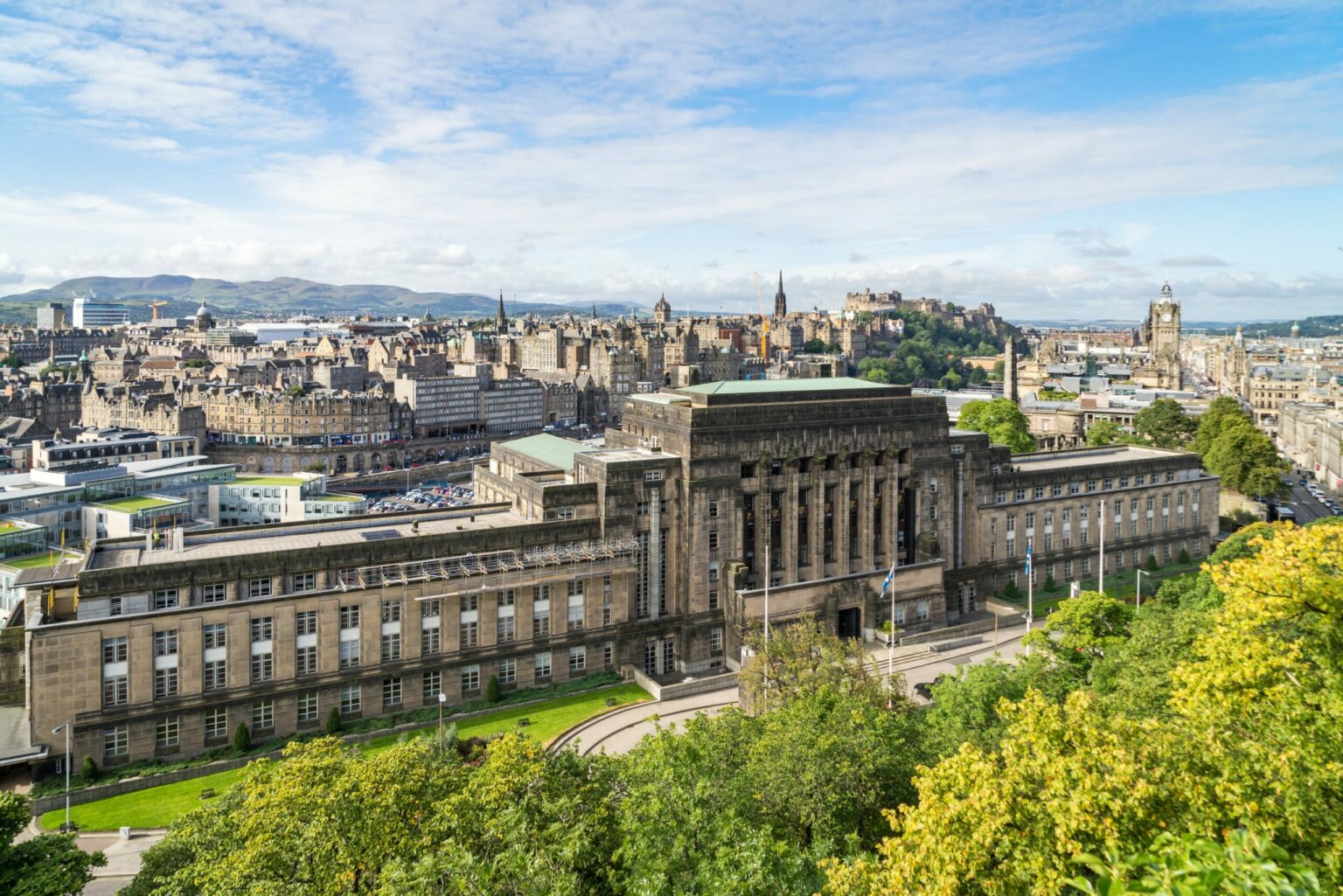 Scottish ministers have been called out over the slow action surrounding the removal of Grenfell-style cladding on public buildings as the bulk of the removal work is earmarked for 2025.

The Scottish Government’s spending review pledged £180 million over three years to remove the potentially harmful insulation. The vast majority of funds equating £100m, however, will be allocated in 2025/26, while a £30m budget will start in 2023/24, increasing to £50m in 2024/25.

The cladding remuneration programme, which aims to replace insulation in high-risk buildings which are fitted with aluminium composite material, was initially expected to be rolled out in 2022.

A freedom of information request revealed that more than 100 public buildings, including hospitals and more than 80 primary and secondary schools, are believed to contain the potentially flammable material similar to that which caused the devastating fire at Grenfell tower in 2017.

Mark Griffin, Scottish Labour’s housing spokesman, asked for an update on how many surveyors and fire engineers had been procured to carry out single building assessments earlier this year. Housing minister Shona Secretary replied that 29 buildings had been contacted so far to offer the direct provision of fire engineers, adding that Once they ascertain consent and details, they will move to the contracting process.

A Scottish Government spokesperson said: “Our ban on combustible cladding from domestic and other high-risk buildings applies on buildings of 11m and higher, whereas elsewhere in the UK it is 18m. We have also banned the highest risk metal composite cladding material from any new building of any height.”

“The vast majority of buildings in the initial phase of our programme have secured fire engineers.”

“A new streamlined process for commissioning the assessments will help identify at-risk buildings more quickly. We still expect the vast majority of buildings assessed through this programme to be found to be safe. We have allocated almost £400m to this programme of work.”