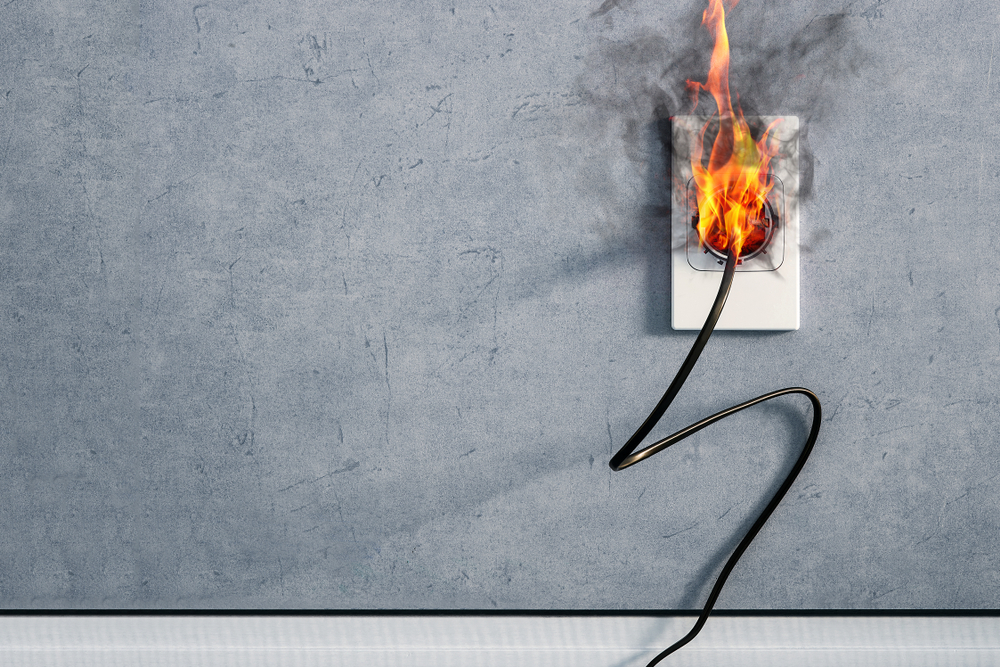 Scottish Fire and Rescue Group Commander David Girrity has said that the emergency service is preparing for an increase on demand for its help in the coming months as a result of the cost of living crisis.

He told a meeting of Midlothian Police, Fire and Rescue Board, that as well as an increase in crime and fire-raising incidents, fires in homes will also be on the up.

He said: “The poverty of fuel, I can see that exacerbating the issues in relation to people who are vulnerable to fire.

“I can see that being more prevalent over the next few months and that is something that we are working as an organisation to reduce, to advise people and we will be reacting to it as well.

“I think it is something that we all know is going to be falling out of fuel poverty and other poverty, that potential incidences of crime and fire setting and fires in the home could increase so we need to keep a close eye on that one”