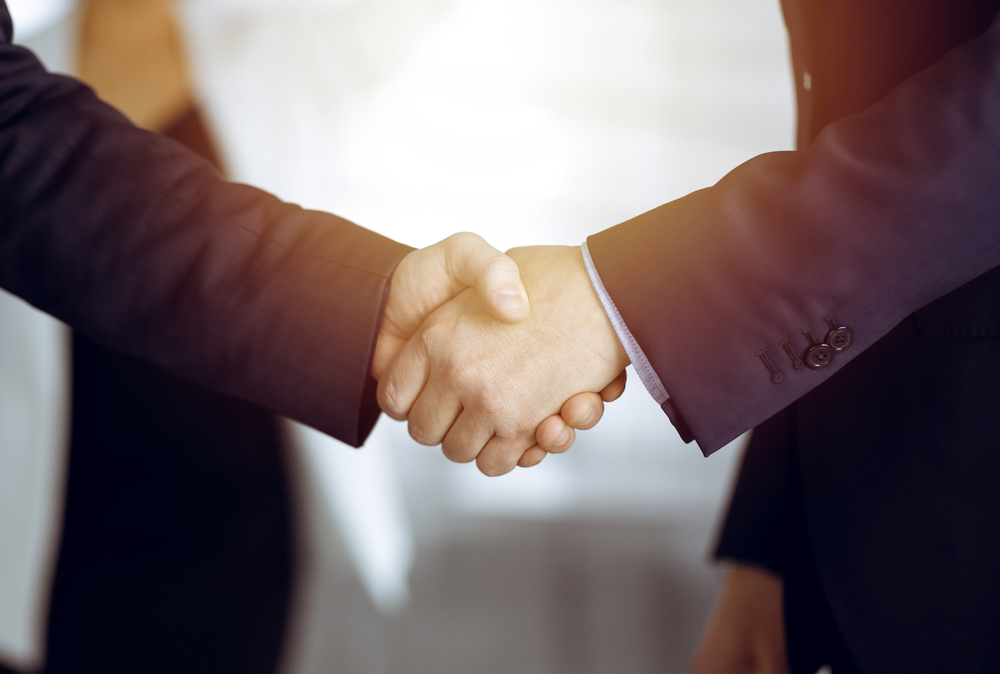 West Pottsgrove Township has once again hired Pottstown to provide fire services for the borough and township with a new five-year contract to continue the arrangement that began just over a year ago.

Prior to Pottstown winning the initial contract, West Pottsgrove suspended previous service provider West End Fire Company as its fire service in August of 2021 in the wake of months of disputes between the two entities, primarily over money, including a state attorney general investigation of the fire company’s finances.

The township commissioners voted unanimously to instead pay the Pottstown Fire Department for 18 months of fire services provided by its four volunteer fire companies.

According to the new contract, adopted unanimously without comment at the 12 September borough council meeting, the township will pay just over $91,000 per year for fire protection, although the final payment will be adjusted to reflect the Pottstown Fire Department’s actual costs for the year to provide fire protection in the township.

The contract indicates West Pottsgrove will additionally be responsible for an annual payment of $30,180 to pay a share of the Pottstown Fire Department’s workers compensation insurance costs.

The new contract, which was approved by the West Pottsgrove Township Commissioners at their 3 August meeting goes into effect on 1 January 2023.