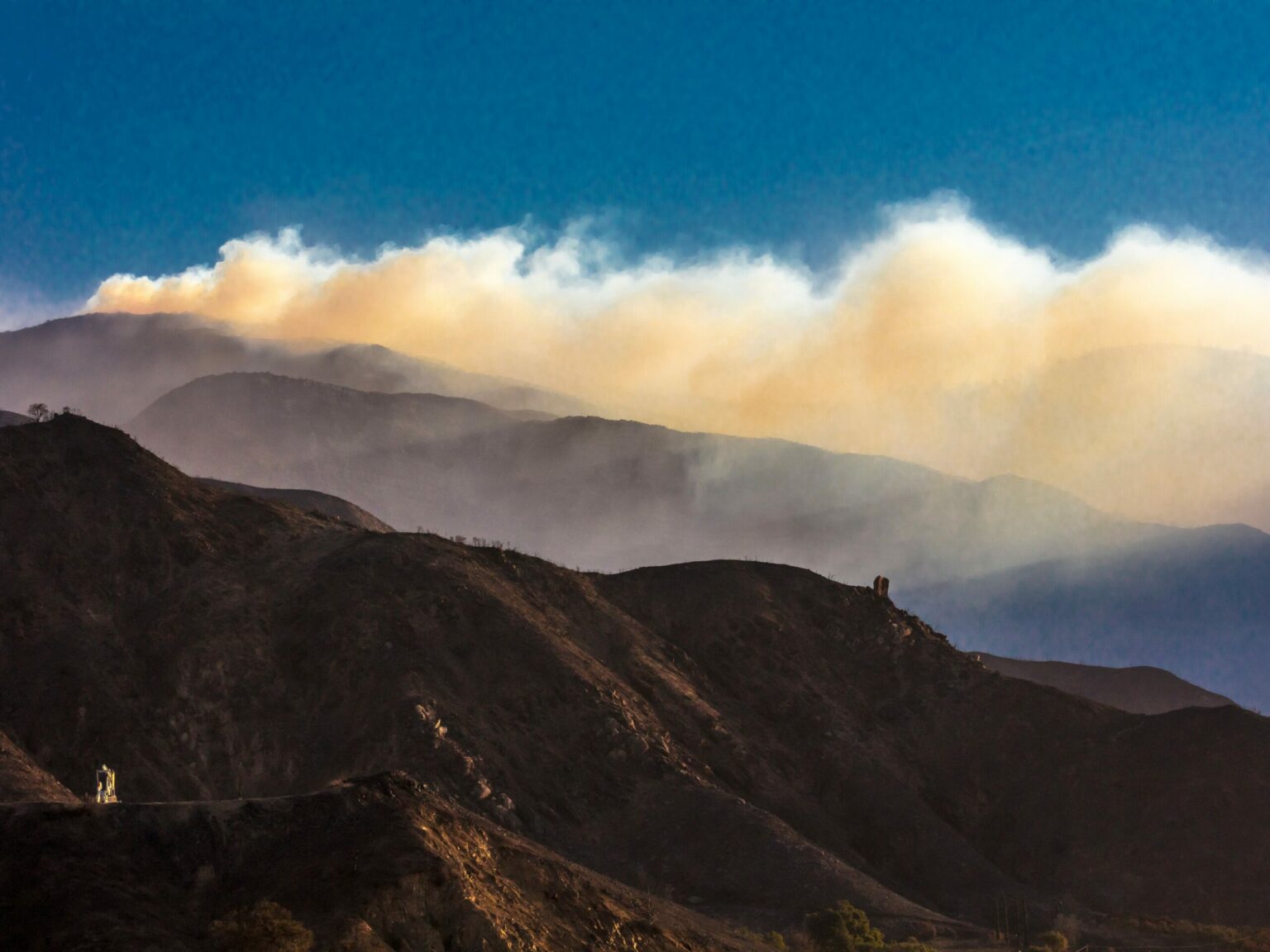 GRID2020, Inc. has announced that its GRIDWIDE FIRE-SPY® wildfire sensor capabilities were once again successfully demonstrated during a field test on 6 September at a training facility operated by Ventura County Fire Department near Camarillo, CA.

The field demonstration involved igniting a series of individual brush fires; ranging in size from small to medium. By lighting individual fires, then extinguishing each, the attendees were able to witness the versatile capabilities of the GRIDWIDE FIRE-SPY outdoor wildfire sensor solution.

“We also included our valuable Auto Alerts feature to direct incoming wildfire data to certain attendee’s cell phones. The Auto Alerts began streaming via text messages, indicating to attendees that GRIDWIDE FIRE-SPY not only was successfully detecting the wildfire conditions, but also was providing Early Detection and swift notification capability.”

Conditions for the demonstration included a clear sunny day, near record-level heat and humidity, and an intermittent prevailing wind of 5-10mph. The GRIDWIDE FIRE-SPY device was able to capture and reporting key data for the attendees to view in real time regardless of fires being ignited upwind or downwind.

Deputy Fire Chief Chad Cook, Ventura County (CA) Fire Department commented: “We are concerned about wildland fires year-round in our community, and have a very progressive mindset in leveraging technology tools, such as GRIDWIDE FIRE-SPY, for the fire service to help mitigate these types of fires.”

Snook added: “We hope to see a grassroots percolation of interest and request for deployment of GRIDWIDE FIRE-SPY in at-risk areas.

“We believe that as the public at-large, and vested stakeholders begin to realize that we can provide an always-on outdoor monitoring solution to create an added level of wildfire defense protections, then GRIDWIDE FIRE-SPY will be vastly adopted.”