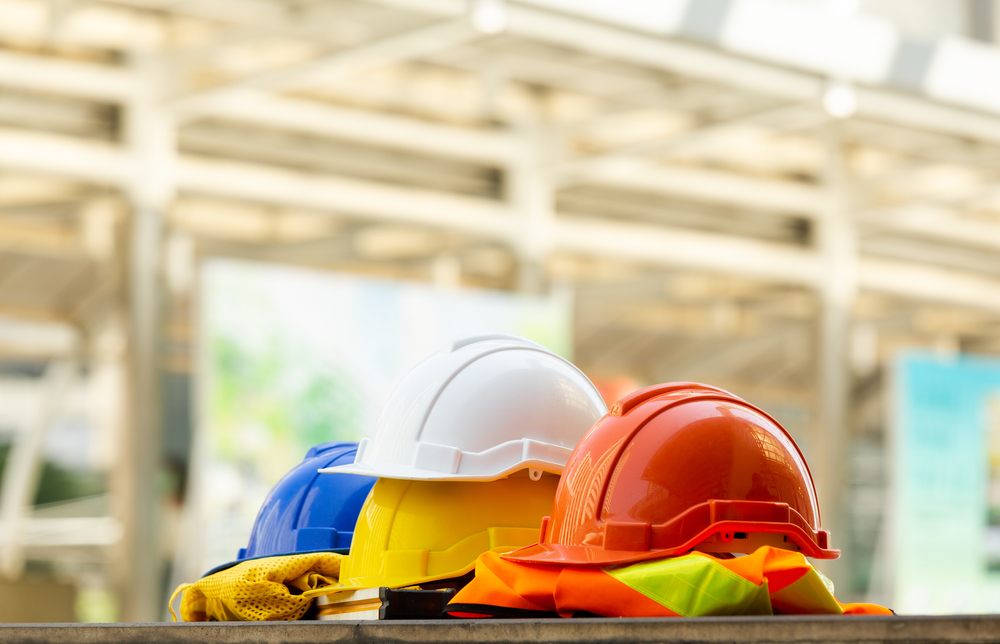 During the campaign, in the presence of Khalifa Al Zaffin, Executive Chairman of DACC, and other senior executives, the OHSE safety team highlighted fire safety hazards and promoted fire safety culture throughout the community in line with the UAE’s Fire and Life Safety Code and with the cooperation of the Dubai Civil Defense.

The campaign also witnessed the awarding of participating companies, as well as the Dubai Civil Defence Dubai South Fire Station which received a special appreciation award for its outstanding support during this initiative.

Commenting on the campaign’s conclusion, Ali Abdulla- SVP – Licensing and Regulatory Affairs said: “We are pleased with the campaign’s success and the positive response and awareness received from all our partners at Dubai South. We look forward to hosting more events to enhance the safety and health culture within Dubai South”

Dubai South was launched as a Dubai Government project in 2006, representing an emerging 145-square-kilometre, master-planned city based on the happiness of the individual. The city is identified as Dubai’s flagship urban project and is designed to create 500,000 jobs in an integrated economic environment that supports all types of businesses and industries