Fire at school for the blind in Uganda kills 11 students 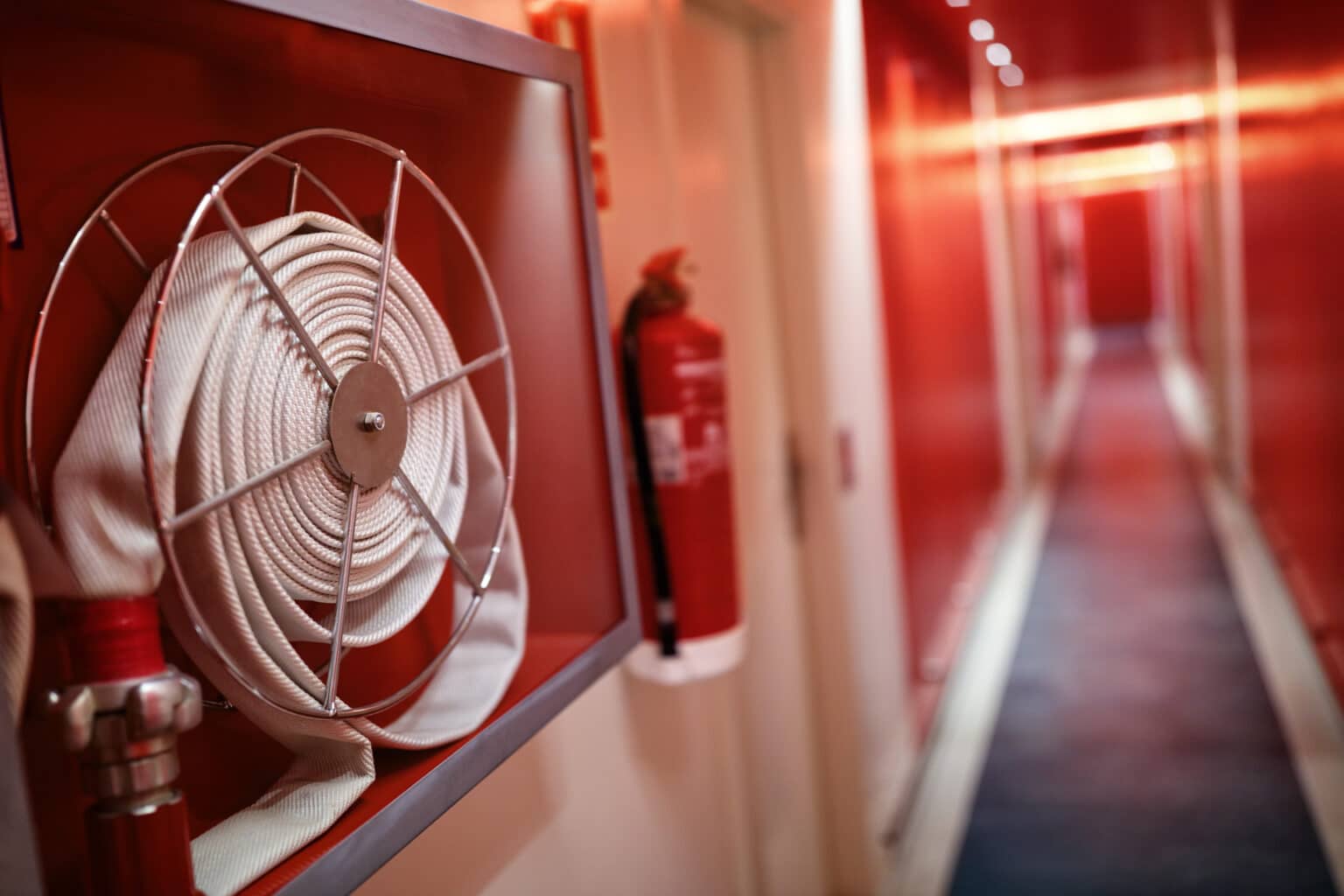 At least eleven students were killed and six others were in critical condition due to a fire in a school for the blind in central Uganda, according to Reuters.

The fire broke out around 1am at the Salaama School for the Blind in Mukono, about 30 km east of the capital Kampala. The cause is so far unknown, police said in a statement.

Internal Affairs Minister General Kahinda Otafiire told AFP that most of the dead are children at the school. He said that the school had been cordoned off as a crime scene and a full investigation is to be launched.

“As government we shall go to the root cause of the fire and if there are any culprits they will be apprehended and the law will take its course,” he added.

Dr Moses Keeya, who works at the local hospital that first received the injured, said that those admitted sustained mostly injuries on the arms, legs and chest, whilst one has a deep burn on their head.

Four children have been referred to Kiruddu National Hospital in Kampala. Two who had minor injuries have been discharged and sent home.