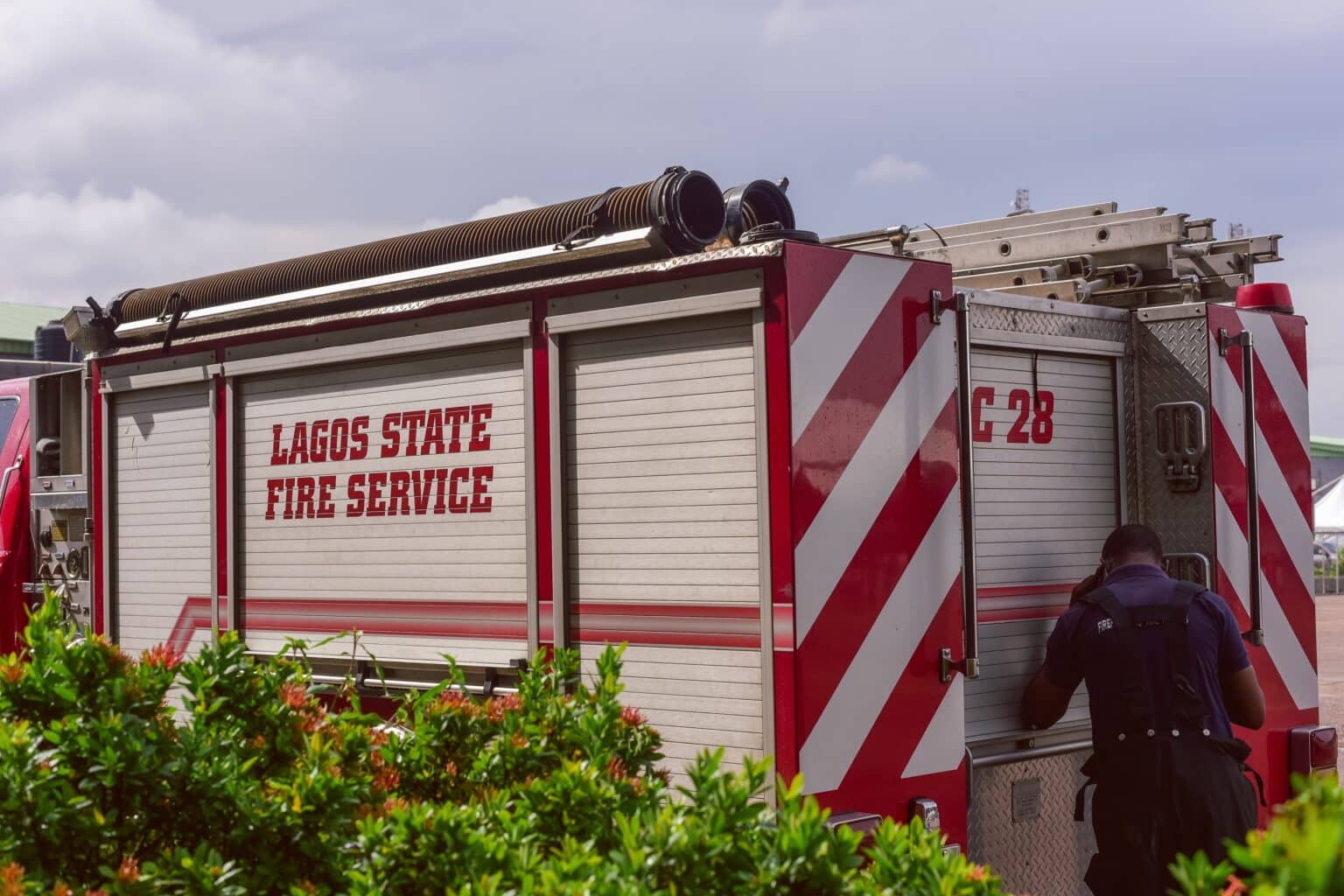 Gov. Babajide Sanwo-Olu of Lagos State has assured of his administration’s continuous support to the state’s Emergency Responders System by disclosing that three newly built fire stations, 62 state-of-the-art fire-fighting equipment and newly recruited Fire Officers into the service of the Agency will be commissioned in two days time.

According to Vanguard the governor said the new fire stations underscored his administrations commitment to improve the response time, increase proximity and ensure firefighters get to the theatre of operations in record time.

Sanwo-Olu also said that the state government had recruited 435 new fire officers to boost the personnel in the Fire and Rescue Service Agency.

He said: “For a state with population of over 20 million people, host to industrial, commercial and economic activities, the responsibility of ensuring safety of lives and properties in terms of emergency response and management is quite herculean.”

He added that the state government had taken steps to invest in risk mitigation against natural and man-made disasters: “Disasters sushi as flooding, fire outbreak, collapsed buildings, and others, which could negatively impact the lives of our citizens, shatter dreams and the hope of the vulnerable.

“Our administration, from inception, was very clear about its Strategic Policy Focus, which aimed at repositioning the State Emergency Responders to carry out their onerous responsibilities of providing safety and rescue service in the State.

“We are convinced that with modern equipment and well trained/motivated personnel, response to and management of all kinds of emergencies will improve very significantly.”